There are ever more signs that the planet has entered a cooling phase. The latest remarkable fact is that Greenland has not had a single day of ice loss this year yet. Where the island gains year-on-year ice mass (something that not many people know), but has each summer a short spell of ice loss (normally making it into the headlines), this year, epic amounts of ice were added in the middle of melt season. A whopping 7 gigaton on a single day.


While not falling into the trap of anecdotal science (the favorite technique of the regular media), EN would like to point out here that some scientists had already come up with prediction of the start of cooling in this decade, mostly the Svensmarks and for instance this astronomer Valentina Zharkova:


They can now tell us all: I told you so! After having been victims of slander, they must feel very nice, seeing their theories turn into facts.


The world is seeing through the swindle that is taking place. Maybe best described by the famous words of Jeffrey Skilling, former CEO of Enron:

They are actually telling us it is a swindle. Here the World Economic Forum:

So, what will be the next crisis? Well, they tell us to "follow the science". OK. Let's see what the scientists have come up with this time: 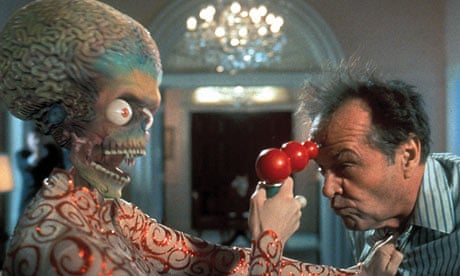 "Aliens may destroy humanity to protect other civilisations, say scientists" (The Guardian).

So, "scientists say" that we have to cut carbon emissions or else be destroyed by aliens. EN concludes that scientists have gone complete bonkers. And the regular media with it. EN promises to keep you informed and keep track of truth and facts. No alien nonsense in this journal.

To show you how amazingly silly our leaders are, here an example of Ursula Von Der Leyen (a.k.a. Wonder Liar), stating that we have to buy Russian gas, otherwise Russia will sell it more expensive somewhere else. So, to screw Putin, we must buy his products. That'll teach him a lesson!!

The war is Ukraine seems to be about over, and actually won by the Russians. That in spite of all our virtue signalling how much we stand with the Ukrainians. Virtue signalling does not win wars.

Even Joe Biden is throwing Elensky under the bus, just as was done with Saddam Hussein when he lost his utility for regime in Washington:


And the war crimes of the Kiev regime are now being exposed. Here is Scott Ritter with a summary:


In a last attempt, celebrities now come to the rescue of Elensky. Yet, the image may not have been very helpful to the cause, since the photo-op  of Ben Stiller with Elensky reminds us most of two Gumbies from Monty Python:


Or, as a Gumby himself said sarcastically:

"Basically I believe in peace and bashing two bricks together!" (Monty Python)

In teh Netherlands it was now revealed that an extra 3,400 people died in 2021 that cannot be explained by CoFlu19. These people are simple collateral damage of the CoFlu19 measures of the regime. They have been sent to their death by a non-empathic regime (as we have demonstrated in an earlier edition of EN; about QALYs). The media still trying to be optimistic and saying that it cannot be because of the vaccine (well, how do they know, we wonder), and that "the chances of dying reduced 90% after the vaccine", we is as ridiculous as saying that mass leg amputation was very good, because the chances of running accidents was drastically reduced.

Well, here is an explanation. It is called Sudden Adult Death Syndrome. people are suddenly dropping like flies:


And take for example this curious occurrence of a DuckDuckGo search for corona vaccine in Portugal:

We must honestly conclude that the vaccine did not do much good for the world. Teh probability that the highest-vaccinated county becomes the country with highest CoFlu19 occurrence is only 1:195. In other words, with 99,5% certainty we can say that the vaccine causes an increase in infections.

Even though, this Dr. Jay Bhattacharya claims that the vaccine does work. Yet, he also concludes that the governmental measures in his country (the USA) were a complete failure.


He also says that 100 million people in the world were driven into hunger by the CoFlu19 measures, and 200 thousand children died of it worldwide. He also says that masks don't work. Overall he labels teh measures "absolutely catastrophic"


As a nice tit-for-tat, as it made publicity for our channel, we make here some publicity of the high-quality scientific channel, Glenn Swart's DWAHTS (Do We Already Have The Solutions). He analyzes in the skeptical (thus scientific!) stance many subjects, including the climate, the virus, cosmology, and much more. As an example I link here one of our favorites about the consensus of global cooling. But don't hesitate to read other posts on DWAHTS as well. Mr. Swart is always managing to hit the problems spot on: 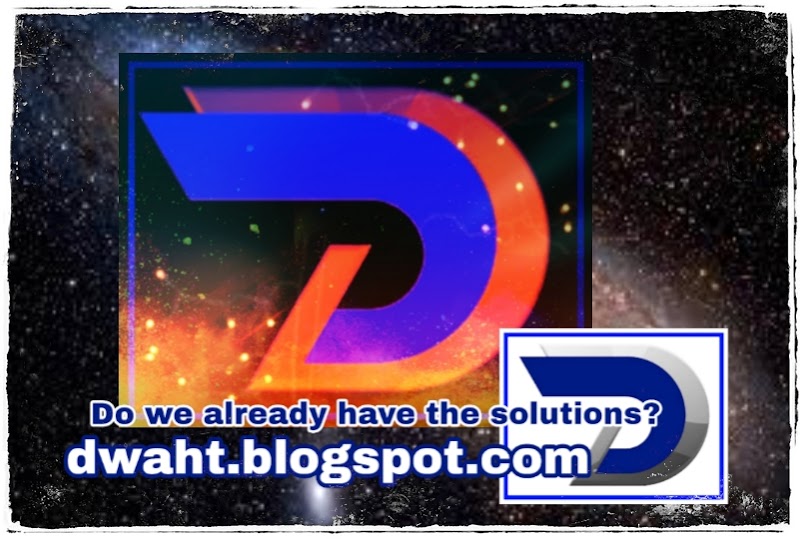 "Robust consensus for Global Cooling existed in the 60's and 70's, here is the evidence." (DWAHTS)


PS, here is the DWAHTS post where our research was mentioned


It is what is called in Dutch cucumber season. Not much happening, with all major competitions stopped. No remarkable results. Rafael Nadal won the French Open tennis tournament at Roland Garros (for the 14th time), Max Verstappen won the Canadian Grand Prix Formula 1 in Montreal and a series of football (pseudo)friendly matches were held in the Nations League tournament with some surprises of England being eliminated in an early stage, Netherlands beating Belgium, Switzerland beating Portugal.

We find the times are best described by the classic song of Roger Waters, "The Tide is Turning":


Let's hope it turns for the better.

And some fun coming from JP: