The world is held by marketing campaigns. This could have been this edition's political cartoon but serves as the opening statement:

Do you still remember when Al Gore came with his prophecies of an ice-free North Pole? Let me remind you, he did that in 2007, but most famously done at teh Copenhagen climate summit, here is teh video:


Well, now we are well beyond the predicted ice-free year, so we can take a look and compare the prophetic prophecies with reality:

This, of course, will be filtered out by the 'fact checking' engines at social media. Yet, the fact checking algorithm, according to the words of Facebook itself is merely left-wing opinion: 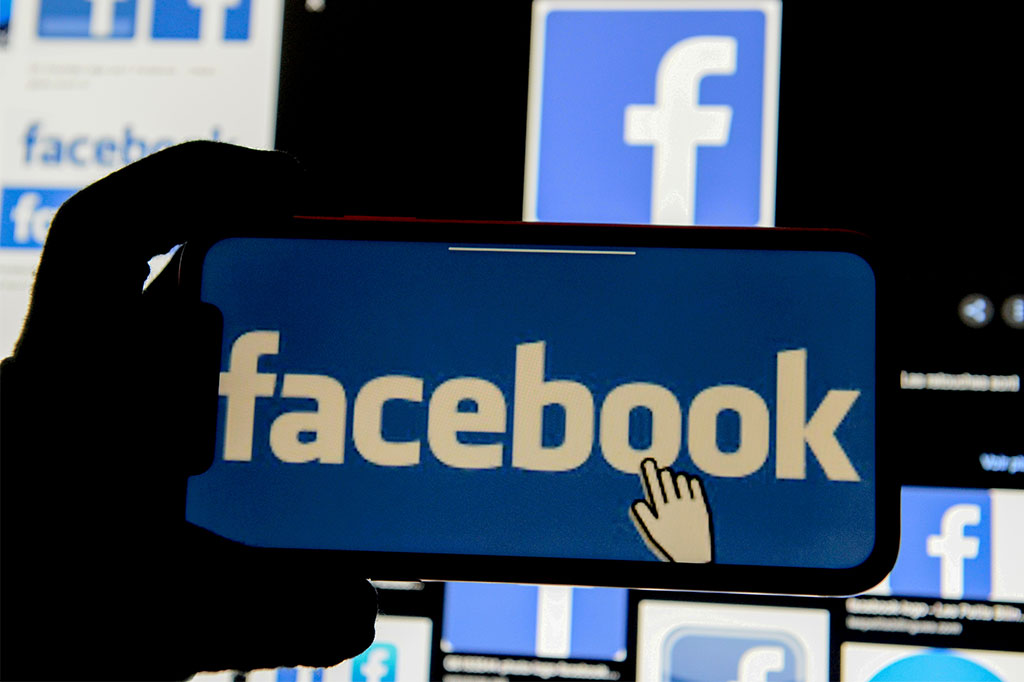 
Even the Vatican joins in the fight against international fascism. It is no longer a conspiracy thinking of the few crack-put t(h)in-foil hatters. It has reached the Vatican. Here Archbishop Viganò talking:


"Physicians must join the anti-globalist alliance"

All the Covid19 measures have failed miserably. They did not prevent outbreaks or cases or deaths. They only caused widespread misery, abject poverty by wrecking the economy and people's livelihood. Now the Biden administration admits it. 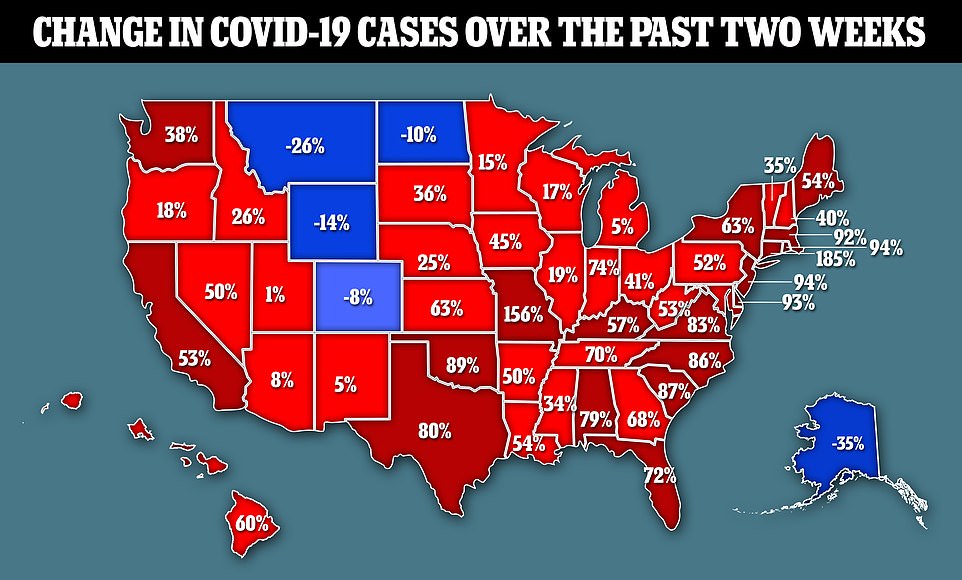 
It now all turns out to be a 'plandemic'. Normally an epidemic lasts one year, (for instance the famous Spanish Flu

"WHO warns it could take up to 5 years before the coronavirus pandemic is under control"
Earlier [i.e. before the declaration of a pandemic] an agreement was signed by US government with vaccine makers. Yes, you read that right, this proves a plandemic!

The picture by connecting the dots becomes very clear. Take also teh very very dubious role of Anthony Fauci. He has been for decades part of what is called The Swamp, or the Hidden Government. Those non-elected bureaucrats (apparatchiks) that rule over us and for whom it does not matter who is officially in power. With complete impunity they treat us like cattle:

A video on this subject by of teh editor of EN will be given in teh scientific part of this edition.


Senator Ron Johnson gives a very impressive speech in which he exposes Anthony Fauci as a dangerous fraud:

Erik Boomsma makes an analysis of teh Covid-19 vaccination side effects. In his estimation about half a million people died in Europe because of teh various vaccines


They also constantly repeat we "have to listen to science". OK, fair enough, let's listen to Robert Malone, the inventor of the mRNA vaccine technology. Let's hear him. Here he says that the omicron variant does not seem to be a natural mutation. Interesting. When asked why he is doing this [protesting against the regime]. "I find this deeply offensive". "It is about the integrity of the whole society":

Meanwhile, vaccine manufacturers admit their vaccine is not safe. They refuse to vaccinate refugees, because they are not covered by the liability waiver signed by government: 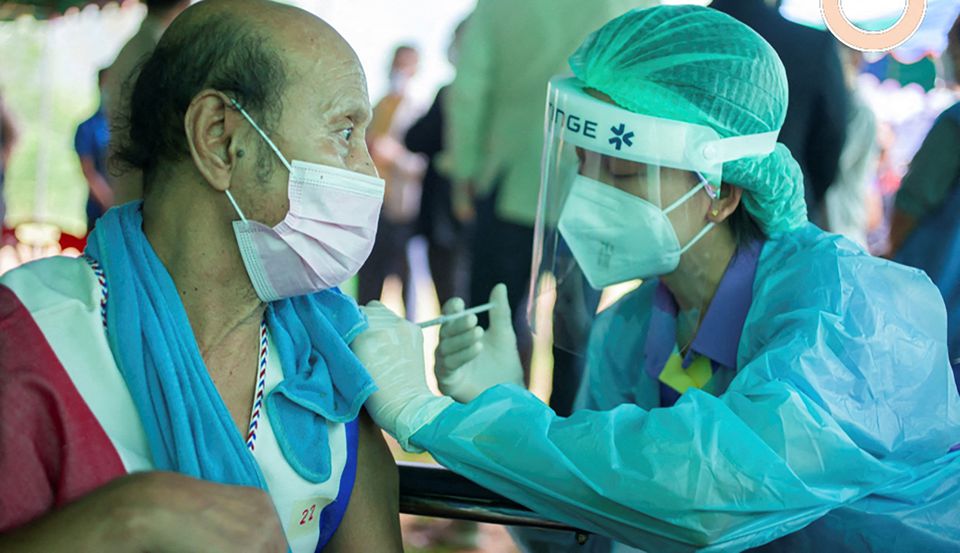 
As we all know, Cosmology seems to be in a dead end, with ever more ad-hoc parameters (fudge factors) added to make the observations inline with the theory. From black matter to black energy, from black holes to "fluffy balls of darkinos". Yet, there are alternative explanations. The electric universe seems a very interesting train of thought. Take a look how it addresses the curious phenomenon of 'lightbulb' emission at the centers of galaxies:

"Human rights, the economy, the environment and the Covid-19 governmental actions" (Peter Stallinga)

Max Verstappen crowned world champion Formula 1 in an epic last race of the season. The last overtaking maneuver in teh last lap goes into the history books of one of the most momentous moments of teh sport. In case you missed it, here is an 8-minute video: