We start here with a video form the editor PS of EN. In it an explanation why the CoFlu19-enabled wrecking of the economy is not a great opportunity, because the abolition of Human Rights serves no purpose whatsoever, apart from transferring power to the elitist leaders of our world:


"Human rights, the economy, the environment and the Covid-19 governmental actions" (stallinga.org)

Human rights have been abolished in many countries. An example is Austria that goes directly against European Union Resolution 2361, "vaccination is not obligatory; unvaccinated people cannot be discriminated" and mandated everybody to be vaccinated:


And you cannot make any comment about the similarity of Nazi Germany and modern totalitarian tendencies. Even though Mr. H. also came from Austria (Linz). You can compare a democratically chosen leader to H, but you cannot compare the sign in Berlin "Impfen = Freiheit" (Vaccination = freedom) with the famous entrance sign in Auschwitz "Arbeit macht frei" (Work liberates).

Maybe let a Jew decide if you can make the comparison with Nazi Germany:

The Stallinga Dot Org Photo of teh Year Award 2021:

The photo symbolizes the tyrannical behavior of the regime and the brave standing up against it by teh Frisian people (here seen in an anti-CoFlu19 measures protest), a small tribe on teh North of The Netherlands, that reminds us of teh small Celtic Village of Asterix, bravely holding out against teh Roman oppression.


Resistance is growing worldwide. Here are the Philippines: 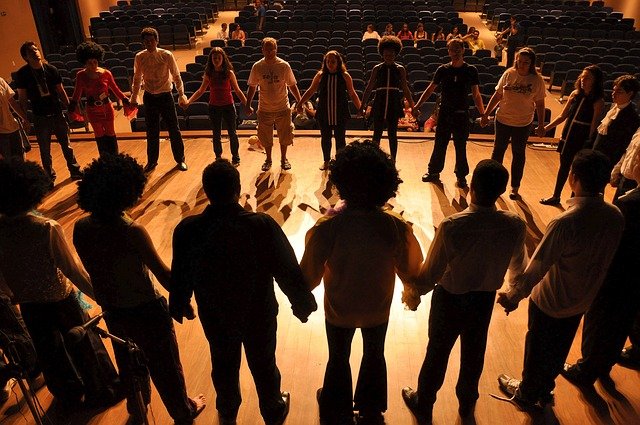 
And we should not forget the climate problem. It has been shoved a little to the background because of the CoFlu19 crisis, but it is still there. The apocalyptic predictions for a scorching planet ... and the inconvenient truth of a cooling planet: 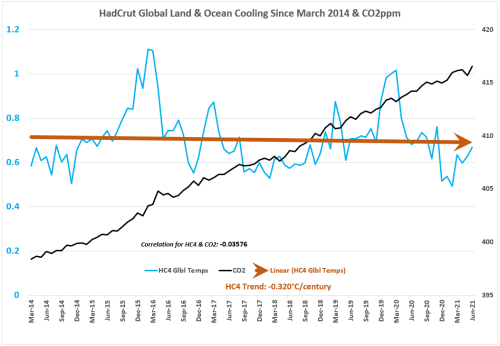 
Snow in The Netherlands in November?!


In the meantime, at teh COP26 climate conference, it is virtue-signalling galore. So much hypocrisy, it can make you cry:


"Neil Oliver: We haven’t even got past Halloween but it’s already panto season at COP26" (GBNews)


Do you see how everything is linked? Watch again the first video of this edition!

The vaccine does, in fact, kill more than the virus. We see here a nice example of how in Scotland excess mortality started taking off at every age cohort when they started getting vaccinated:

The conclusion becomes unavoidable. When is the regime going to admit it failed miserably? Or, as can be stated, how the regime turned a small problem (the flu) into a big problem. For instance Netherlands:


We have no serious corona outbreak since May 2020. We had Rhino and Influenza waves in season 2020-2021. And an excess mortality associated to the vaccines/measures since mid 2021.

If we want to get rid of the pandemic, we should stop mass testing. Take an example of China. Compare the cases of Europe to China:

According to inventor of teh PCR technique, Nobel-Prize winner Kary Mullis, the PCR technique cannot be used for testing an illness. Here the entire interview with Kary Mullis:


Now we see he was right.

In the meantime, Portugal was heralded as an exemplary country in the fight against CoFlu19 by being the country with the highest degree of vaccination. Portuguese President Marcelo Rebelo claims that Portugal is doing very very well in the fight against CoFlu19. "3 times less CoFlu19 cases, when compared to last year. The vaccine is working!!" However, the data clearly show we have the exact same dynamics this year, only delayed by a couple of weeks (see data plotted in a logarithmic format). That means the R-value of spreading is the same. And this new R' value value is given by

It has become clear that countries that did not have severe measures, such as Florida and Sweden, did not have stronger outbreaks of CoFlu19. We can compare for instance the excess mortality of Sweden and The Netherlands:

Seems Netherlands simply delayed some deaths for a small amount of time and is now heavily paying the price by a constant excess mortality, there where Sweden is fully out of teh CoFlu19 woods.
This is the so-called Swedish elephant in teh room (see our editorial cartoon this edition).

And we have the curious Florida case. Click to read the full article:

What if .. the pandemic is just an earning strategy of the pharmaceutical companies? So that they forbid the use of a perfectly OK medicine Ivermectin. And then patent an Ivermectin-like medicine which is heralded as the miracle medicine against CoFlu19 ...


Mike Yeadon (formerly of Pfizer) warns us that the vaccine is dangerous. When they say "we have to listen to science", do they mean these scientists?!


This edition of EN has some interesting science videos. The first is a video explaining how we should think about electricity. It is not that the electric signal is racing along and in a metal wire to its destination. Instead, it is all in teh field surrounding the wire!


The Big Misconception About Electricity (Veritasium)

Then we have a video in which Ghada Chehade explains what is wrong in science and politics alike. The revolution as described by Kuhn. We seem to be in a dead-end street with politics and science in the same way:


How can it be that stars are disappearing?


"Over 700 Stars Mysteriously Vanished In The Last 70 Years, But Why?" (Anton Petrov)


Finally, a scientists that tested the ideas of relativity of Einstein. At least he tried and for that he is getting a stage here:

"The Best Test of General Relativity (by 2 Misplaced Satellites)" (Veritasium)

Nothing interesting this week. Let's post here a funny Joe Biden video. This is humor:

Our political leaders ignoring the elephant in the room: Sweden, without strong anti-CoFlu19, is doing quite well: