Remember the Ever Given (from Evergreen) last year getting stuck in the Suez Canal? Well, look at this funny fact:

The Ever Given stuck in the Suez Canal. Just before doing that, it drew a giant dick pic in the ocean (Vice World News).


Another curious fact is that the planet is cooling down rapidly. An example is Antarctica that smashes its cold record: 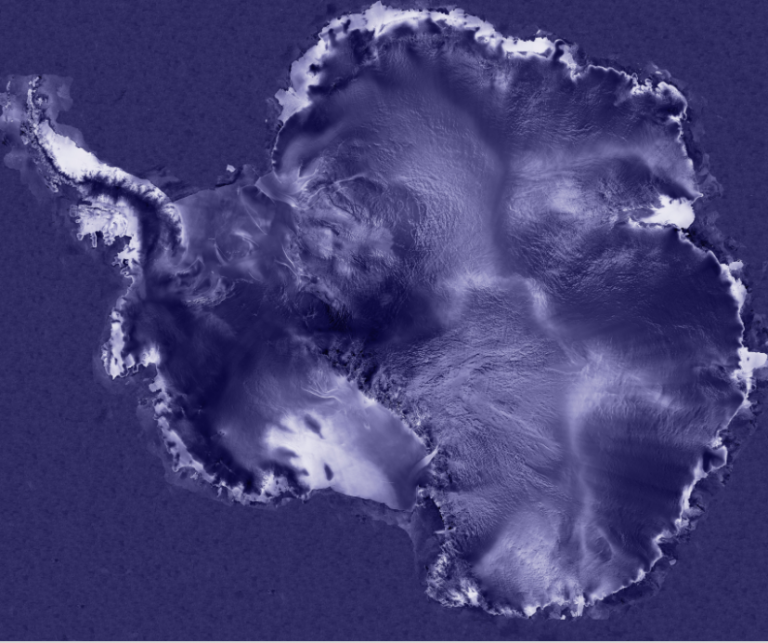 
Can we label this an unconvenient truth for the global agenda?

That is about 700 dollars every year, every person of this planet. This is a complete communist (centralized planned economy) takeover. The result will be the same. If 700 dollars will be used in useless projects, it will not be used on maintaining and growing capital (capital is all that can create wealth). We can thus expect poverty and misery in the coming 50 years. Probably some 2 billion people will die because of it. Let's not call them dead. Let's call them politically-correct 'existentially challenged', to not annoy the regime.

This is the biggest swindle of mankind. Ever. As can be seen, the climate is already on a cooling trend. So we are fighting an non-existing enemy, Climate Change. With windmills part of teh solution, the character of Don Quixote rapidly springs to mind here.

The vaccine does not work. Either this, or the tests are nonsense. Or both. One more example is the huge CoFlu19 outbreak in Singapore, one of the highest-degree vaccinated countries in teh world.

Data from ourworldindata (from Johns Hopkins).

Also in Portugal, where 100% of the elderly are vaccinated, huge outbreaks occur in elderly homes. These outbreaks are not smaller than last year. In some cases, like in Arouca, 50% of the people were infected. From that we must concluded that the test or teh vaccine is nonsense.


Everything now points at the lab leak theory. The virus came from Wuhan's laboratory. That because intermediate viruses were not observed. The 'missing link' is missing: 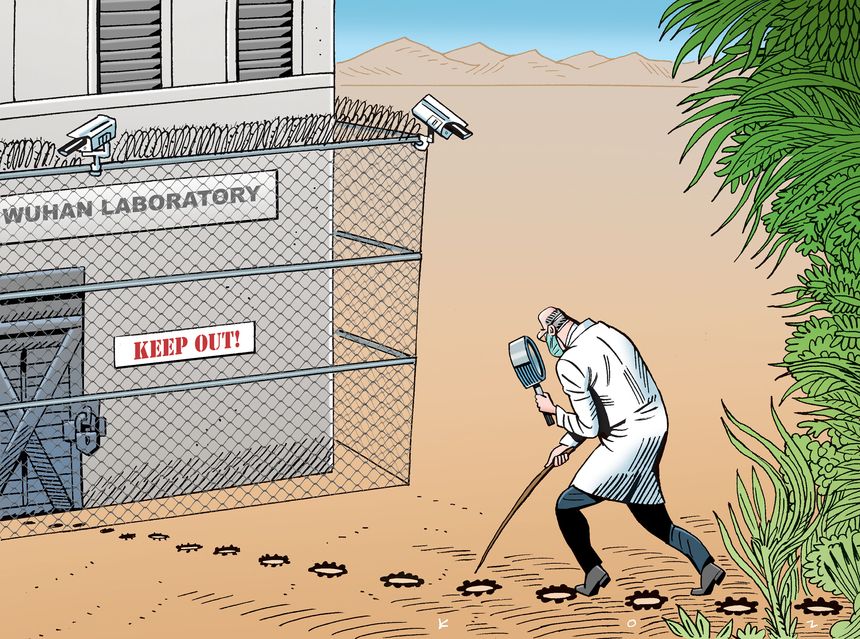 
However, we have to be careful with this. Do some reverse thinking. If I wanted to release a killer virus onto the world, they did not seem to have done a great job. The virus is statistically indistinguishable from other flu viruses. Its spreading and mortality are like a regular flu. That makes a controlled release of teh virus improbable. It would have been an accidental release of a rather harmless virus, of course.

The vaccines are so bad, and the obligation to take them so immoral, that Holocaust survivors -- of all people -- came to protest them:
"We, the survivors of the atrocities committed against humanity during the Second World  War, feel bound to follow our conscience. … Another holocaust of greater magnitude is taking place before our eyes."

To get an idea of how many people in Europe died of the vaccine:
We have to bear in min that vaccine deaths are traditionally under-reported by the doctors. An estimation is that only about 6% of the deaths enter into the registration system. We can expect this percentage for CoFlu19 to be much lower, considering the bullying taking place to not increase "vaccine uptake hesitancy". In any case, in the EU until 1 October 25,969 vaccine deaths were reported. The lower estimation of teh real deaths is then about 400 thousand vaccine deaths! And these people were not in the elderly (CoFlu19 deaths are primarily among elderly, with the same age distribution as the rest of teh deaths). No, many of teh vaccine deaths were young people, with still a full life ahead of them. Well, not any more. They have given their lives for the system. For more information, read this (in Dutch): 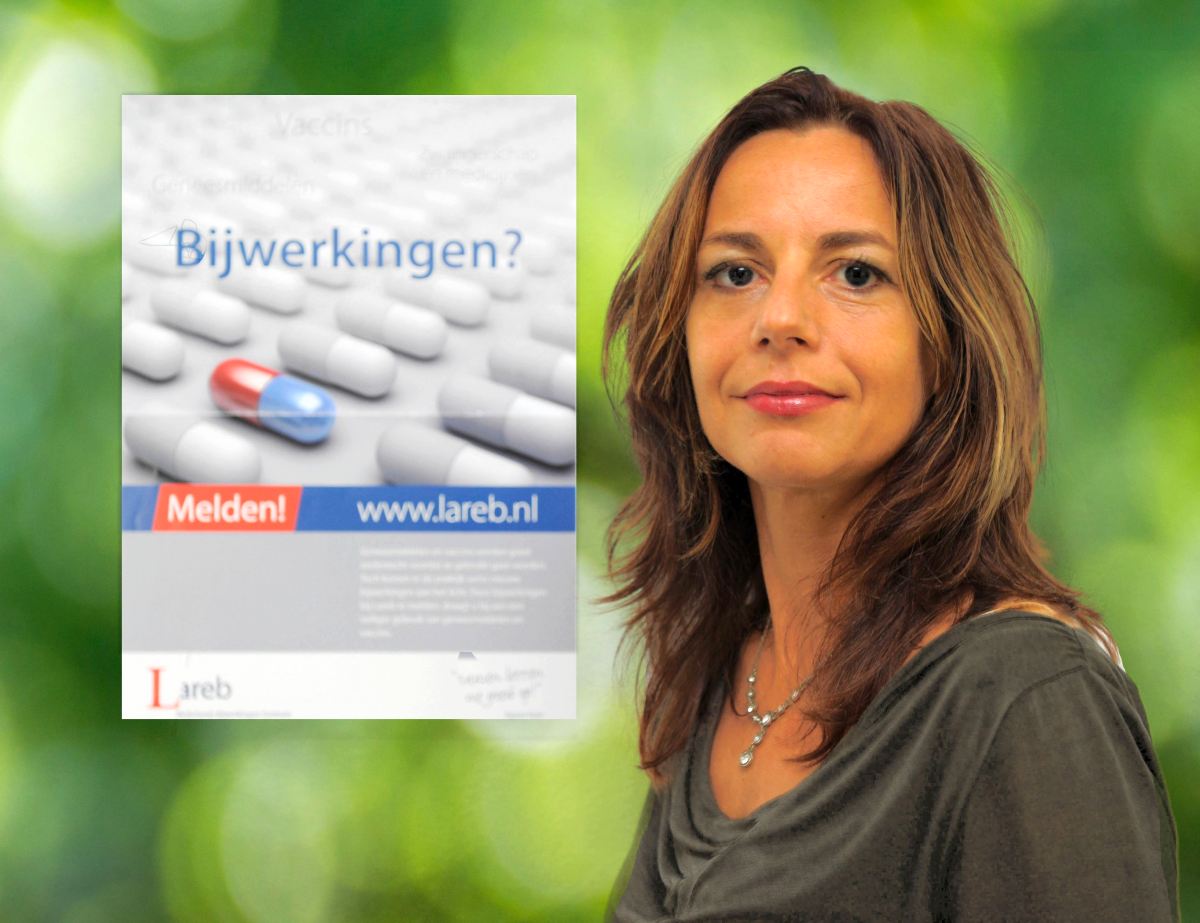 
How can this vaccine still be promoted in the world? In an interview with Stefan Molyneux Dr. Shiva Ayyadural (MIT) explains it:
In a normal situation of a drug development. Pharmaceutical companies test all kinds of chemicals on problem cells (such as cancer). If a chemical seems to have an effect, a patent is filed. The clock then starts ticking. In 20 years the patent expires. All the testing takes billions of dollars and takes about 13 years until the medicine is finally approved for marketing; only a few make it to the market. The number of patients is rather small, so the final market is small and profit tiny.
What is the solution of scruples investors like Bill Gates?


To show you how fake the entire pandemic is. Here somebody that has the profession of dealing with dead people. He said "The bodies only started coming in massively, when the vaccination started!

It all makes sense now. A fake pandemic, re-branding the flu (of which corona is a member) as something horrible to sell billions of vaccines in a guaranteed periodic way for huge guaranteed profit. Meanwhile the governments gain complete fascistic power over the people with it. It is a win-win situation.
Only the people lose. Giving their own lives for the system.


A Scientific publishing (peer reviewed) has become a monster. To give you an example, in many renowned journals, computer generated texts were accepted for publication:

Of course, our own publication escapes this norm. Our work proved that during the 'pandemic' the economy crashed, with a significant reduction in carbon emissions, however, the atmosphere went on business as usual. See here our video describing it:

"Effects of the Covid-19 Measures on the Economy and the Environment (Atmosphere)" (stallinga.org)


Or go directly to our publication:

"Effects of the Covid-19 Measures on the Economy and the Environment", Peter Stallinga, Igor Khmelinskii, Economy Law and Politics 4 (2021).

Nothing interesting this week

Monopoly was invented to explain capitalism to children. How nice that they also explained the financial money system correctly: