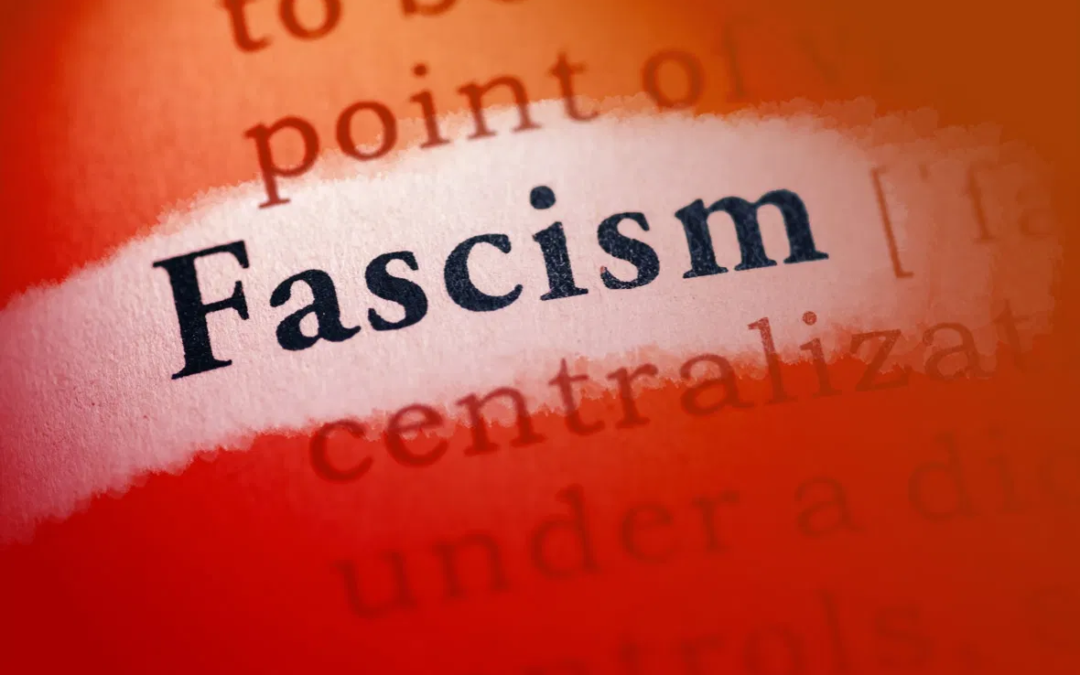 
One of the elite has actually a message for us. Communism will be installed. Read this and shiver. Bankster Mark Carney lays out the plan for teh future. A technocratic dictatorship to save the planet:


"Since the advent of the COVID pandemic, Carney has been front and centre in the promotion of a political agenda known as the 'Great Reset,' or the 'Green New Deal,' or 'Building Back Better.' All are predicated on the claim that COVID, and its disruption of the global economy, provides a once-in-a-lifetime opportunity not just to regulate climate, but to frame a more fair, more diverse, more inclusive, more safe and more woke world."

"Carney draws inspiration from, among others, Marx, Engels and Lenin, but the agenda he promotes differs from Marxism in two key respects. First, the private sector is not to be expropriated but made a 'partner' in reshaping the economy and society."
(EN: This version of communism is called 'soviet-communism' or 'corporate fascism', or 'stakeholder capitalism')
"Second, it does not make a promise to make the lives of ordinary people better, but worse. Carney’s Brave New World will be one of severely constrained choice, less flying, less meat, more inconvenience and more poverty: 'Assets will be stranded, used gasoline powered cars will be unsaleable, inefficient properties will be unrentable,' he promises."
(EN: Indeed, like always, communism makes poor, because people get according to their needs, so they will not be incentivated to work so nothing can be 'redistributed' equally, so everybody will be equally poor).
"The agenda’s objectives are in fact already being enforced, not primarily by legislation but by the application of non-governmental — that is, non-democratic — pressure on the corporate sector via the ever-expanding dictates of ESG (environmental, social and corporate governance)"
(EN: Indeed, communism or fascism always goes hand in hand with the abolition of liberties and human rights).


The show process of teh accident with teh MH17 airplane gets an interesting news point: The United States that always claimed to have had satellite images proving the involvement of Russia into the downing of the airplane, now say they will never ever reveal such data in court. We just have to trust them. (As if their agencies did no have a hand in false flag operations such as the attack on teh US Liberty so that their ally Israel could attack Egypt). Ask yourself: Why would teh US not give damning evidence in court that would nail Russia as the culprit?! As the saying goes in Dutch: Asking teh question is answering it! 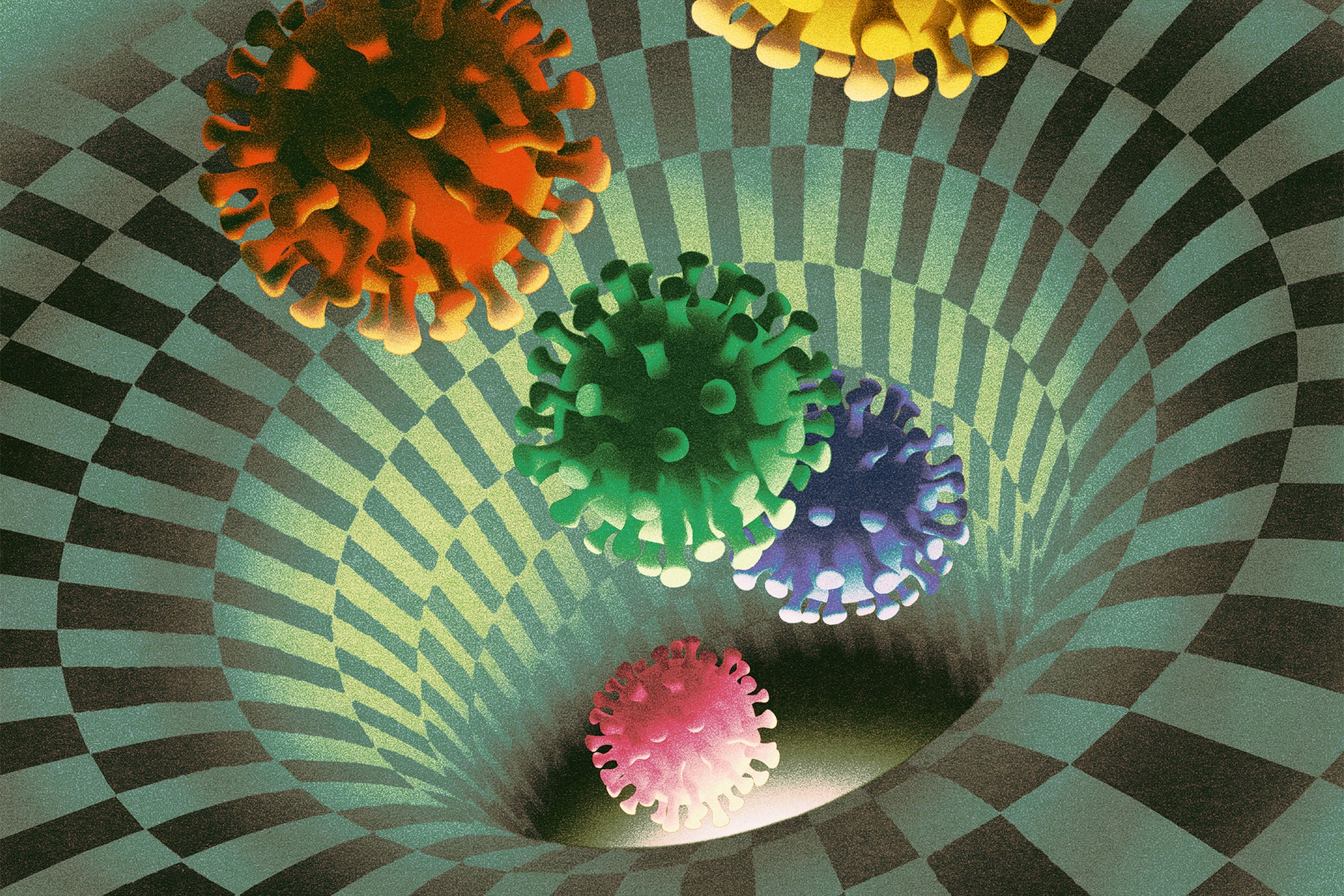 The Lab-Leak Theory: Inside the Fight to Uncover COVID-19’s Origins (Vanity Fair)


Fauci is the director of the U.S. National Institute of Allergy and Infectious Diseases and the chief medical adviser to the president, a function he occupies since the administration of Ronald Reagan and he can thus be called an apparatchik of the regime. Head figures change, but politics remains the same, the 'shadow government' politics that serve the elite.
The e-mails of Fauci revealed that Fauci was from day one of the CoFlu19 'pandemic' worried that the research that he financed in Wuhan was the source of the virus. Such things happen. Accidents happen. (For instance the Swine flu pandemic of 1995). As National Post writes, "[..] danger of a manmade pandemic sparked by a laboratory escape is not hypothetical: One occurred in 1977, and it occurred because of concern that a natural pandemic was imminent." This is interesting, because in 2015 gain-of-function research was financed in Wuhan exactly because it was deemed important to be prepared for an imminent natural outbreak. The risk of an outbreak was considered of less importance than the knowledge acquired by the research.

But then we got the outbreak.

In a FOIA request e-mails of Fauci were made public. And in this e-mail a huge cover-up was described.

Fauci knew very well that if it became known that the virus came from his research this would undermine everything he had been building in the last 5 decades. It was important to immediately stop this narrative in the public sphere. Thus an attempt to take back control of teh narrative was made by Fauci.


The organizers of the research in Wuhan itself -- under the guidance of research leader Daszak -- then wrote a letter to The Lancet to reassure the public and politicians that it was impossible that the virus escaped from their lab. This conflict of interests should ring alarm bells, but quite to the contrary, from that moment on all media call this very likely scenario a "conspiracy theory".

It is utter failure of the apparatchik of teh regime, Fauci. "We would expect that Fauci would be under pressure somehow. However, teh mainstream media is failing to hold him to account.". Well, Tucker Carlson is one of teh few that still tries to play the role of checks-and-balances against the government:

Tucker: Why did they lie to us for so long (Tucker Carlson @ Fox News)

But it goes even further. As Russell Brand explains, if we now acknowledge that the virus came from the laboratory, it means we can now longer put science on a pedestal. Where we were living in the illusion that science will solve all our problems (which is not the role of science, by the way, but the role of technology), reality is that 'science' did not solve the problem, but caused it! A huge dialectical transition in society is ahead of us.

"“They’re Lying To You”: If Science CAUSED COVID - what’s next?" (Russell Brand)

Also, we want to point out that this news does not prove that CoFlu19 is a dangerous virus. It simply means that
- The United States funded 'dangerous' research (if you believe the virus is dangerous)
- Research was done about making a corona virus more dangerous
- The lab where it was done was at a stone's throw away from the first CoFlu19 cases
- Weeks before these official CoFlu19 cases, three employees of the lab were hospitalized with similar symptoms.
But it does not mean that CoFlu19 is dangerous. Broox Olea points it out here in a short comment. Both Glenn and Broox might be right:

In the analysis of EN, the CoFlu19 virus is a run-of-the-mill flu virus. Nothing special. It probably did come from teh Wuhan lab. It was used by the regime to implement the agenda. However, they panicked knowing that the virus could be traced back to them. And that would undermine everything, as very well said by Russell Brand.

What we have learned from all this. Stand-up commedian-turned-political-commentator Jimmy Dore summarizes it very well:


'Fact checkers' were wrong (and are simple propagandists; it is correct if the regime approves it, otherwise it is a conspiracy thinking). Conspiracy thinkers were right from teh start.


But it gets even worse. As said before, "You can fool some of the people all of the time and all of the people some of the time, but you cannot fool all of teh people all of teh time". Sooner or later the truth will prevail!
Even mainstream media start reporting on the scandal of the 'pandemic'. It has become apparent from recent research that in Germany the official numbers of the occupancy of intensive care beds were inflated so as to create the illusion of a pandemic or to simply make money. As Bild writes: "Es ist einer der größten Skandale der Corona-Krise: Zahlreiche Kliniken meldeten bewusst weniger freie Intensivbetten als sie hatten – um Geld vom Steuerzahler zu kassieren! Das enthüllt ein Bericht des Bundesrechnungshofs (BRH)." (It is one of the biggest scandals of the Corona crisis: Numerous clinics deliberately reported fewer free intensive care beds than they had - in order to collect money from taxpayers! This is revealed by a report by the Federal Audit Office (BRH).) 
Put yourself in the position of a hospital manager: If you manage to lie about corona, you get more money. With money you can save lives. You have sworn an Hippocrates oath to save lives. Ergo, you must lie!

Our society is organized in such a way that everybody gains from a pandemic. And that is why the 'pandemic' exists. Not because we have a bad luck to have a fluke of nature that produced by chance this virus. No, a simple run-of-the-mill corona flu virus was used by everybody to gain power and money.

The losers in this game are the people. But who cares about people, right?!

The only way to save us from this madness, to cure the pathocracy (as Lobaczewski calls it in his book "Political ponerology"), a sick society, is to reintroduce science. Only a search for the truth can set us free.


Seeing is believing. The Dutch government, right at the start of the CoFlu19 'pandemic', on March 28 2020, legalized a genetic-modification experiment on its own citizens:


The science item this week is a joke. Well, sort of, it is an example of how silly and stupid science has become:

Well, here it is explained in 98 seconds what is wrong with modern science. Absolutely brilliant:

What is science (Allan Savory)


The Euro 20202021 Football Tournament has started. You know, the tournament where you can temporarily be nationalist again, because that makes profit to the industry overlords. One month, after which you have to get back to your fascist Antifa, racist BLM, and anti-scientific stance. If something interesting happens, we'll inform you. But EN does not do predictions, because it is not on the inner circles of the organization of who is allowed to win.