Coming back to the de facto leader of the world, Bill Gates. How come he
- Earned billions by the pandemic
- Blocked all philanthropy and free aiding to teh world
- Is called a philanthropist.
Russell Brand explains what is wrong in this world. Gates claimed for example that there are no places ready to makes vaccines. This is a lie. gates simply wants to increase his profit. That's it


Well, let it be clear, EN does not trust Gates. While we cannot look in the head of Gates, we suspect he is a psychopath and should be treated as such. The actions of Gates are clearly immoral and have a huge negative effect on this planet.


After the war, the Nuremberg code has been established. One of the items was that no medical experiments can be performed on people without their explicit consent:

Note also the last phrase. Anybody that pronounces himself about vaccination (for instance those spokesmen of the regime) have the obligation to inform the subjects of this Nuremberg Code. In nearly all cases, the regime omitted to do that and thus directly violated the Nuremberg Code. It seems to us that, the moment the dust settles on this pandemic, many heads will roll. Let's hope we learned from this dreadful episode to make sure it never happens again.

To show you how the regime is ignoring these constitutional human rights, in the United States people got their prison sentenced reduced if they got vaccinated. Read again the Nuremberg Code and check for yourself that this is not "free power of choice" if, if you do not do what the regime wants, you go to prison. Much clearer violation of teh Nuremberg code they could not make.
The video of Tucker Carlson where he mentions that has been removed. Once again, with the argument that is always used by totalitarian regimes, namely that people like Carlson, 'dissidents', are the reason for the failure of the agenda of teh regime.


Let's hope that Reiner Fuellmilch can start a class act against the regime. Rumors go that he is indeed doing such a thing. Considering his success rate (for instance Volkswagen dieselgate), one can be hopeful he will succeed. 
There will come a time when people will be held responsible for their actions.


Lukashenko of Belarussia ordered an airplane down with an alleged terrorist on board. The West accused Lukashenko of arresting a political opponent. The media once again misinformed you by showing only the narrative of teh regime. That it is misinformation can be shown by the fact that nobody complained when in 2013 the airplane of president Bolivia, Evo Morales, was forced to make a stop in Austria, where it was entered by security forces in search of dissident Edward Snowden of teh United States.

It seems the regime and the propagandist media are OK with such things, as long as it is our side doing it.

Now one of teh journalists died of teh AstraZeneca vaccine, it becomes more difficult for the journalists to deny facts. The question is if this is enough to convince journalists to stop propagating the narrative of teh regime. Considering the fact that they kept nicely quiet when one of their own, the greatest journalist of modern times Julian Assange was put in prison and tortured, we expect that they will also here nicely shut up. This makes their entire profession a set of worthless cowards. 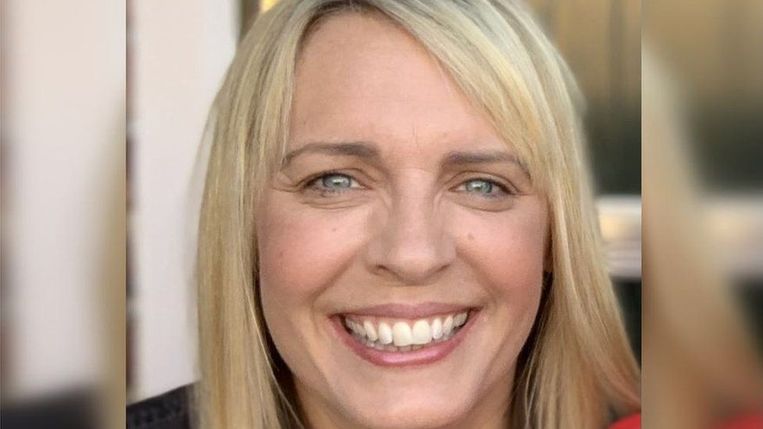 Also more an more ethical aspects are being discussed. Here Sven Hulleman discussing (in Dutch) how the state of law and order is being dismantled, where judges are simply obeying the regime:

The reason is that the narrative of teh regime is crumbling down. And the role of the media is deplorable in all this. They do their best to foment the panic. An example is the alleged huge outbreak of CoFlu19 in India. While this is possibly due to the fact that PCR tests are no longer needed in rich countries and the leftover tests were used in producing countries like India, the epidemic in India in fact never took hold. Below is a figure generated by OurWorldInData that compares positive tests in Portugal and India. As you can see, the epidemic in India never mounted to much, so why all the fuss in teh media?:

Apparently, herd immunity cannot be reached by vaccination. What do these vaccines serve. Well, enormous wealth for people like Bill Gates (see the video of Russell Brand above). Not much apart from that.


Here is one more expert that says the identification of the CoFlu19 cases is done wrong. In this case a pathologist:

The problem always boils down to the same thing, a PCR test is not a reliable method of identifying the cause of death of a person. This pathologist argues that even the death certificate of a doctor is unreliable, and describes here why an postmortem analysis is needed. The regime can thus play the numbers at will. A pandemic can be created out of nowhere.

Look also here at the data of The Netherlands, where the experiment delivered this curious result. The graphic shows the number of daily CoFLu19 cases. In the middle of the data two popular celebrations took place, Koningsdag and Hemelvaartsdag, with huge numbers of people gathering. The result of these two events on teh CoFlu19 cases was ... zero!


It undermines the entire narrative of the regime. Once again, it has to be mentioned that
- The number of deaths was widely overestimated in teh beginning. The models failed; the pandemic hypothesis was debunked by facts
- The measures did not and do not work
- Vaccination does not work (as we already knew for other RNA viruses)
There is nowhere anywhere anything that justifies the actions of the regime. Considering the incontestable fact that the measures ruined the lives of many people, it is time to hold the regime accountable.

A psychiatrist here saying that it has gone to far and doing an appeal to society:


In Australia doctors get 6 months prison if they treat CoFlu19 patients. In an interview with Tucker Carlson (off main stream media) Peter McCullough mentions it, and many other things:


Winner of teh Nobel Prize in medicine (and discoverer of teh HIV virus), Luc Montagnier, claims on public TV that the CoFlu19 virus was man-made. Well, some of the regime claims we "have to listen to science!".

So, now we have Nobel-Prize winner and the inventor of teh PCR method, Kary Mullis, saying that the PCR method cannot be used for testing, and one of the greatest virologist on this planet saying that the virus is man made. Interesting!

Other experts say that the vaccine is useless and possibly harmful:

And take a look at this scientific comment, about how we are fooled by flawed statistics:

It all looks like our regime is a set of self-appointed megalomaniacs, ignoring all science and knowledge we acquired over teh centuries and now take revenge on those that were smarter at school. 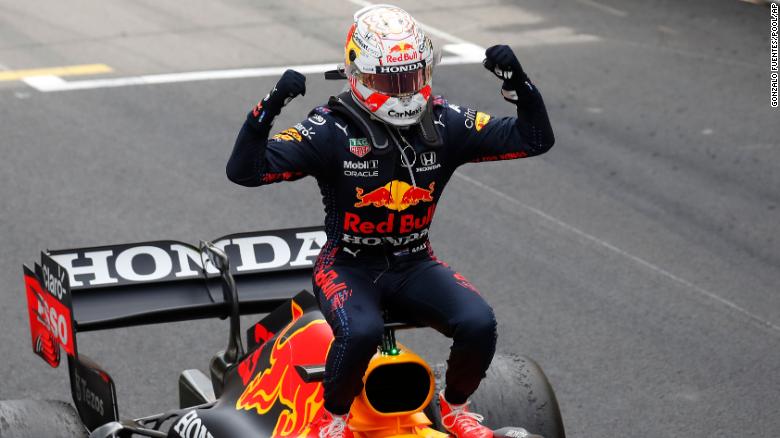