Winter continues to keep Europe in its grip. Spring should already have been started, but many places are still well below long term average temperatures. An example is the Netherlands where it snowed on 7 May, which is "very uncommon" 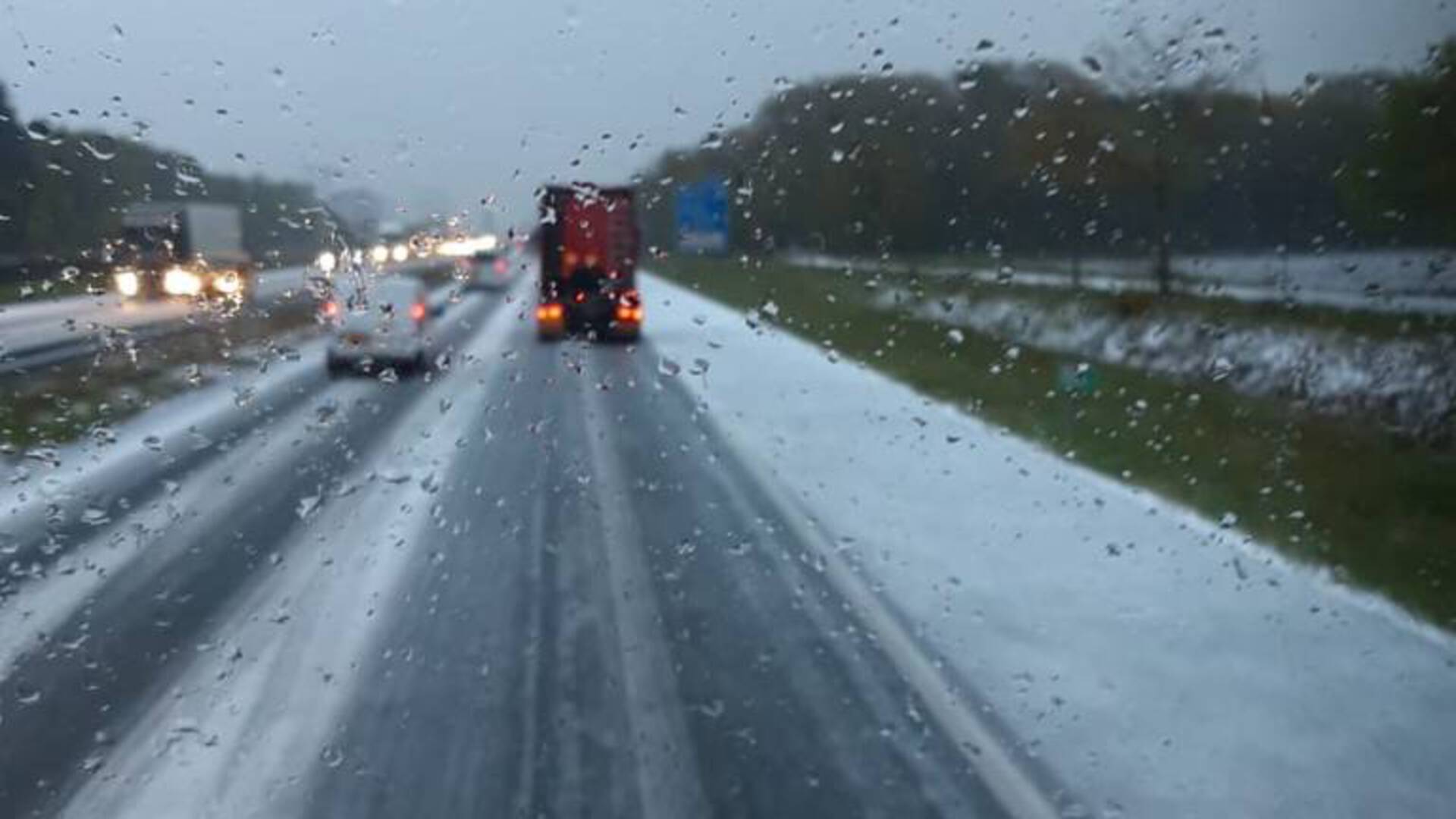 
"Winter is still clinging on in teh world"


If we look around us we see a very strange society. People seem to be fully brainwashed. What is going on here? Well, here might be an explanation. This video describes a real event of how a teacher wanted to explain how people in Nazi Germany so easily fell for the narrative of the Nazis. He did an experiment. Which rapidly grew fully out of control, because the students started becoming fully Nazis! The message is: do not think Nazis ideology is something evil from the past. It can happy any moment in any society. We have to be constantly vigilant.


The Wave. The Third Wave was the name given by history teacher Ron Jones to an experimental recreation of Nazi Germany which he conducted with high school students.
The experiment took place at Cubberley High School in Palo Alto, California, during one week in 1969[1]. Jones, unable to explain to his students why the German citizens (particularly non-Nazis) allowed the Nazi Party to exterminate millions of Jews and other so-called 'undesirables', decided to show them instead. Jones writes that he started with simple things like classroom discipline, and managed to meld his history class into a group with a supreme sense of purpose and no small amount of cliquishness. Jones named the movement "The Third Wave," after the common wisdom that the third in a series of ocean waves is always the strongest, and claimed its members would revolutionize the world. The experiment allegedly took on a life of its own, with students from all over the school joining in;


Joe Biden of teh United States wants to remove teh patents on CoFlu19 medicine. Rapidly joined by England and France. Merkel of Germany still protesting. The question is, is it  a good idea to remove patents? It seems very socialistic to do so, but don't forget that it was teh capitalist countries, led by President Trump in teh United States, that started making the vaccines. In other (more socialist) countries, the idea is "Let them develop teh vaccine, and then I claim my social right to them"
In any case, Bill Gates already preemptively made sure patents of his companies are protected: 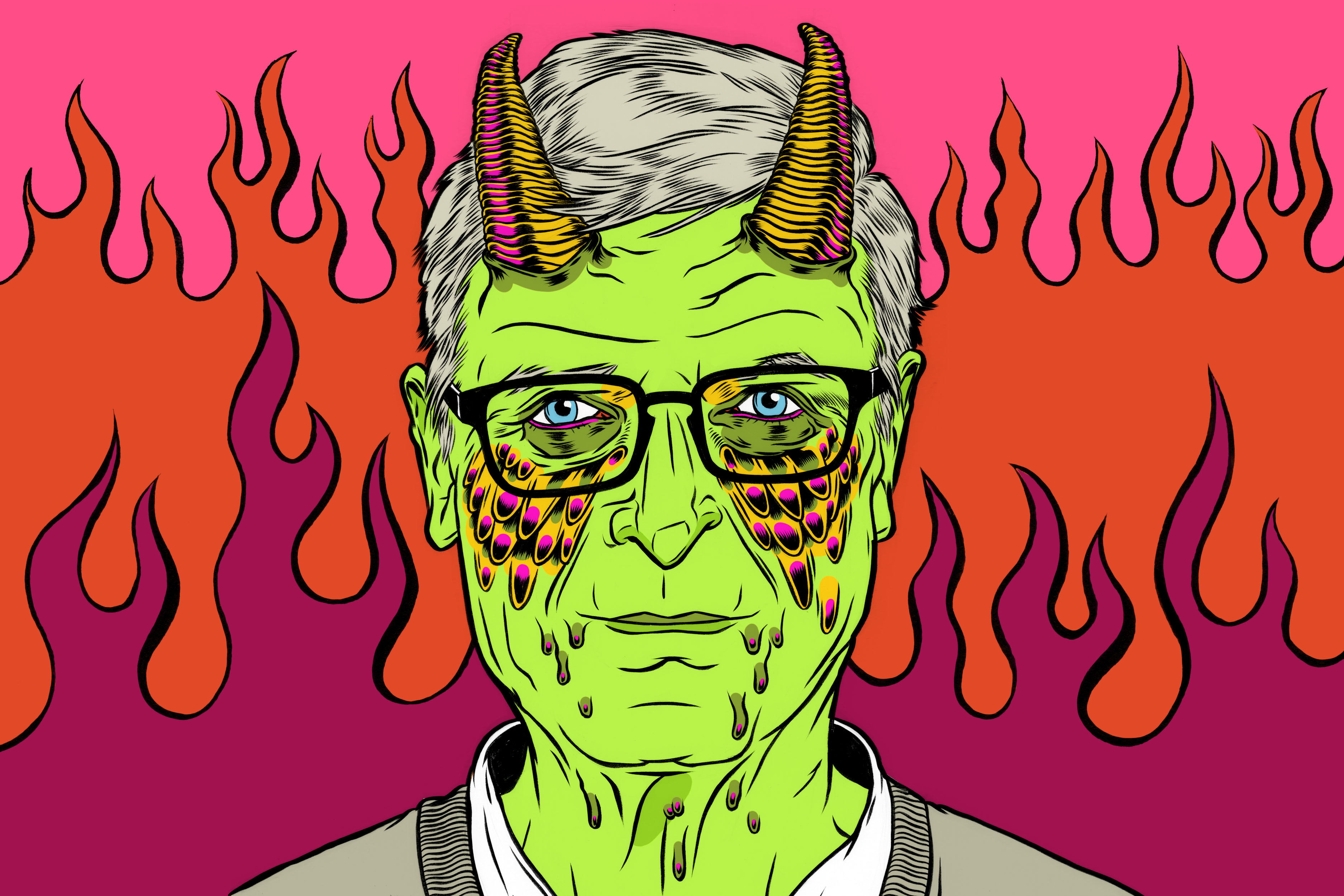 
Anyway, the big news in socialite world, is of course teh divorce of Bill and Melinda Gates. Some people writing:
- "Their marriage didn't Excel or have a positive Outlook. They should go to a divorce lawyers Office and have a Word with a lawyer before they consider having a Publisher on divorce papers".
- "You my friend, make several PowerPoints"
- "Glad we have Access. I'll make OneNote"
- "She's after a younger man that can give her big and hard instead of Microsoft"


A financial reseaqrchers followed the money and checked how the 13 trillion dollar CoFlu19 relieve package was used. Well, not where you think it arrived. An example, 6 trillion dollars (6x10^12) in Federal Reserve actions:


We're living in a society where numbers can be slushed around. Money has no value whatsoever anymore. It can just be added to an account without it having any impact on society. Weird.

In the meantime, Klaus Schwab (World Economic Forum) has worked out a plan to restructure the world economy and society. Where Alan Greenspan from the Federal Reserve told many years ago, when he increased the money printing machine, "Don't forget, I'm only buying you time", teh time was used to work out a plan. And here it is. The Great Reset.


Klaus, talks in classical terms of "we need a new social contract", meaning he has read the classics.

However, he makes it sound as if he is the leader (benevolent despot) that signs the contract with us, the people. But, Schwab forgets that society no longer has despots. We do not have any possible signees in this contract. His words are thus null and void, if not the words of a megalomaniac psychopath. It is moreover eery to see that Klaus Schwab considers teh CoFlu19 pandemic a great opportunity (well, this is how psychopaths think). It makes you wonder if this was not all planned', a plandemic. (EN thinks that, indeed, megalomanic leaders simply see a great opportunity in the misery of others, to take full control over their lives). Listen and shiver:

One of the problems with the 'pandemic' is that the health system was at risk of collapse. However, that is the exact effect created by the managers. In a commercial free market, if you create scarcity for your product, you make more profit. Here Jan Bonte explaining the problems in health care in teh Netherlands. What he says is shocking

"I know masks don't work. I know my colleagues know the masks don't work. Still, everybody wears masks."
He describes a situation in which useless scans are done, just to make profit. "No patient leaves the house without having a scan or examination. Doctors also do this to cover themselves, what if they face the disciplinary committee because they missed something, there is no one to cover them."
"We have now created an artificial scarcity that will ultimately lead to more deaths than have ever been caused by corona."

So, they have made a system in which profit can be made on people's poor state of health (like corona infections). It is not surprising that no opposition to the pandemic measures comes from such a health system.

In The Netherlands teh country was locked down for months. Now, on 7 of May they write on Dutch regime channel (NOS)

"Last week for the first time since January there was a slight amount of excess deaths", in other words, there was no reason to keep the country locked down for months if nobody was dying (beyond normal). Moreover, "Especially more 65-to-80-year-olds died". That is exactly the cohort of vaccinated people, which should raise some alarm bells.

Even the 'expert' of teh regime in The Netherlands, Ernst Kuipers, admitted recently that "lockdowns had no noticeable effect"


So, how can you 'manage' a pandemic. Bear with me, this is easy. Tehse are the ingredients
- The number of cases is determined by PCR tests
- The PCR test depends on the number of duplication cycles used, A Ct of 10 duplicates a factor 2 to the power 10 which is about a 1000. If you use a high enough CT, any sample will test positive. At >30 the tests are considered nonsense
- The false positive rate (a healthy person detected as infected) thus depends on Ct which is determined by politics
This makes the testing itself a possible pandemic. Imagine the false positive rate for Ct = 30 is 5%. Then if a person is tested positive all people the person had contact with have to be tested. Imagine that on average that is 21 people. The R value for testing is then 21*0.05 = 1.05 and testing is rapidly becoming pandemic, growing with a rate of 1.05 to the power n.
The falso-psoitive rate depends on teh Ct value, thus, a government can control a 'pandemic' by decisions about teh Ct value. This is what happened:


So, now it can 'show' the vaccination works by adjusting the Ct value for vaccinated people. On the other hand, in the middle of the pandemic the regime can decide "because of teh importance of detecting everybody" to increase the Ct value to not allow for any false negative (an infected person not detected as such). Yet, the measures to avoid a pandemic ... then created the (fake) pandemic of testing. EN suspects none of the people in teh OMT (outbreak management team) understand this phenomenon.

Where will this all lead to? Listen to Russell Brand on vaccination passports.

Vaccine Passports: THIS Is Where It Lead (Russell Brand)


Some that caught the eye of the science department. Cosmic rays allegedly coming out of teh Antarctic. This would be very hard to explain in teh current understanding of the universe:

Impossible cosmic rays are shooting out of Antarctica (Big Think) 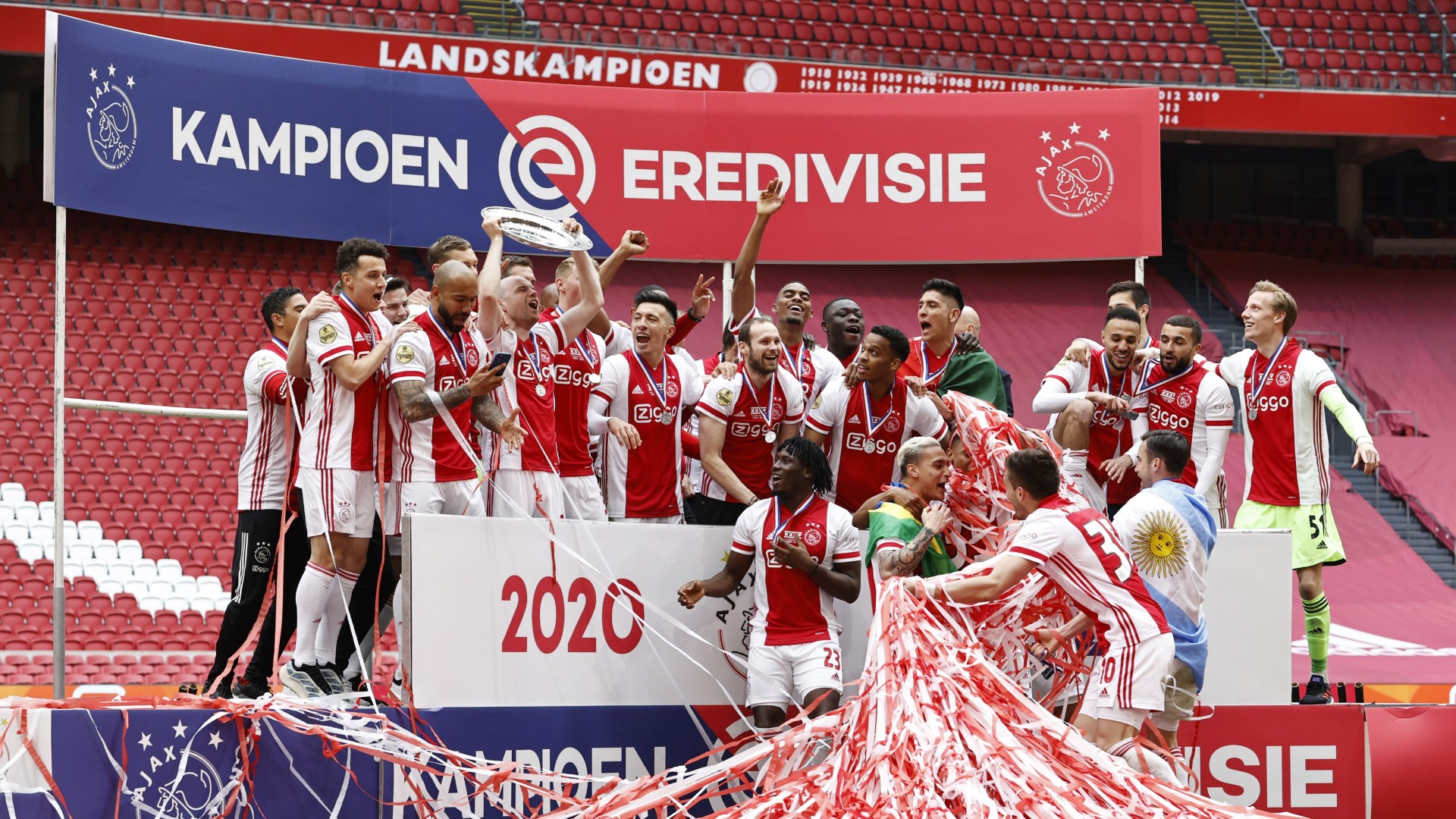 And some funny Simpson video published in 2016. Seems they (once again) were visionary:

Simpsons on the Zika virus