It has now become main stream knowledge that there was a 'conspiracy'. What the United States has been doing for years is a "deception management" program (and Ueber-conspiracy thinker David Icke always called "perception deception"). At the end, teh conspiracy thinkers were right, even the BBC admits it. Here in the documentary of Adam Curtis, "Hypernormalisation":


The society is becoming ever more dictatorial. Now, if you do science (that is, question established public opinions), you will get banned from all media, including scientists media, like ResearchGate. One of the leaders in science, Denis Rancourt was expelled from ResearchGate for having studied the efficiency of the masks.

Interestingly (coincidence?!!), it was Bill Gates (now making a fortune on teh CoFlu19 scare) that heavily funded RsearchGate back in 2015: 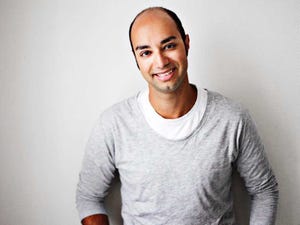 
Of course, this means the end of science. What remains is governmental-sanctioned research to provide justification for the political agenda. Don't be surprised if in teh future you will read "97% agree with the statements of teh regime" (3% are in gulags).


Lesser-known fact. Bill Gates, main contributor to teh World Health Organization, (the organization that brings you the pandemic scare on basis of statistics), here saying that one of his favorite books is one of Darrell Huff, "How to Lie With Statistics".

A guide to number games (GatesNotes. The blog of Bill Gates)


Interesting, Mr. Gates, that you give an insight into your kitchen, how you cook the pandemic from which you earned billions of dollars. By October 2020 he enriched himself (and as a chutzpah, he is called a philanthropist) 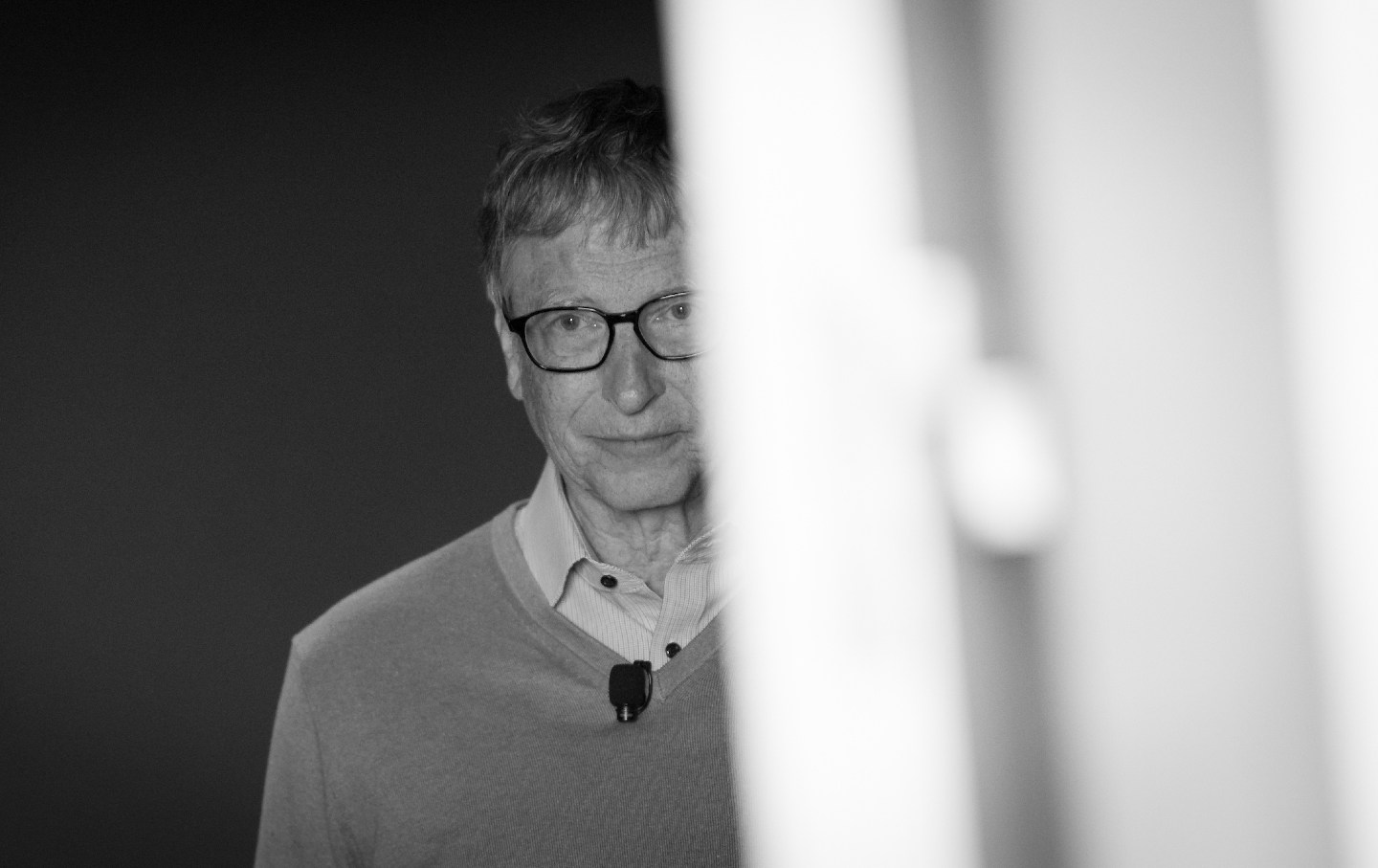 While the Poor Get Sick, Bill Gates Just Gets Richer (The Nation)


Other super rich joined Gates in his struggle to get richer. While the common people will be left with the printing-money swindle blank-cheque that the governments issued in their name, the billionaires added one trillion dollars net worth during the pandemics: 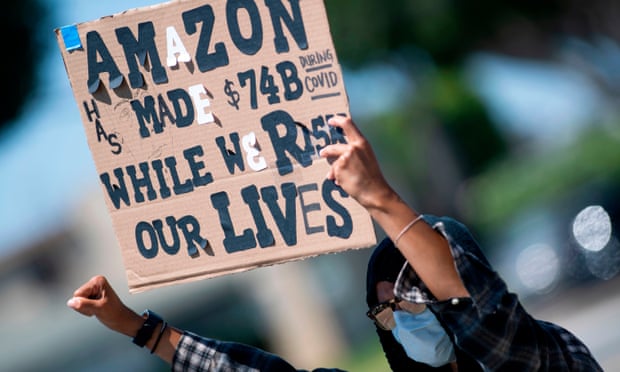 
Joe Biden is actually continuing to build the wall with Mexico. This can come as a surprise to some, especially those who voted Trump out of office because he was building the wall. To make matters worse, on top of Joe Biden ignoring his campaign promises (yet again), by continuing to build the wall, he actually had to confiscate property of the working class to do so. That makes him a prototype soviet-style communist:

From our own research, we have found that there is no reason for confinement. Here are the Portuguese death statistics since 1 January 2020:


The colors are added by us based on the standard theory of flu-like disease spreading. Green is corona (mar-apr), red is rhino (nov-dec), blue is influenza (dec-feb). These curves follow a 30-70 (nearly) bell-like curves. After 30 days a peak, and after 70 days gone. We'll keep you informed of this research.

And your Philosopher of the week (Russell Brand) explains to you why you should not trust the government, ever. That because they do not follow the image of well-informed people that care about you. They are simply morons that care about themselves, full stop: 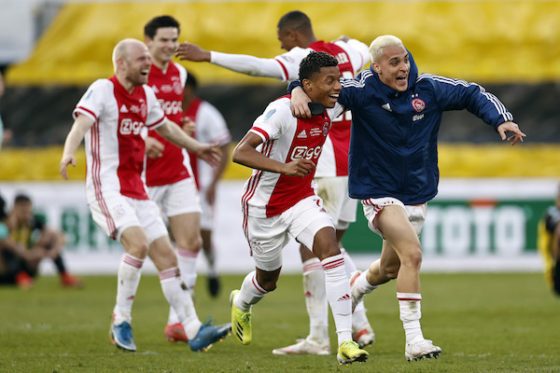 Ajax win Dutch cup for the 20th time with 2-1 victory over Vitesse (DutchNews.nl)


and Max Verstappen won the Formula 1 Grand Prix in Imola: 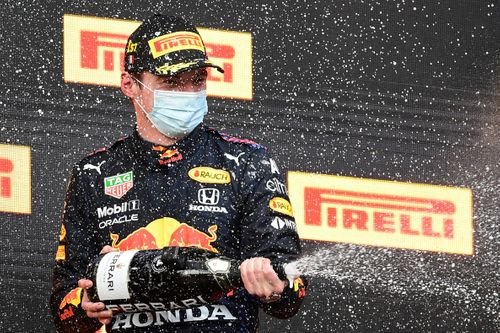