The cooling of our planet seems to continue. There where Anthropogenic Global Warming (AGW) models predicted an exponential rise of temperature and the Paris Agreement forces government to keep the temperature anomaly below 1.5 C, reality shows something completely different. See here the image taken from wattsupwiththat.com (click on image) to which EN added in orange the prediction of AGW made back in 2000, just after the hottest year on record, 1998:

Reality shows no warming since 1998, and actually in recent months, the temperature seems to have "dropped off a cliff" (to paraphrase Al Gore in his famous talk where he predicts an iceless Northpole in 5 years

). The temperature anomaly is now actually negative, -0.01 C. The competing model, Grand Solar Minimum (GSM), based on solar activity and cosmic radiation, actually predicted both the rise in temperature until about 2020 and then a drop. If facts have to be used as validation of models, the GSM model wins and the AGW model is scientifically debunked.

Interesting examples of this cooling of the planet is epic amounts of snow the last years, for instance the news that a football game was canceled in The Netherlands due to snow in April, something that did not happen for a long time. 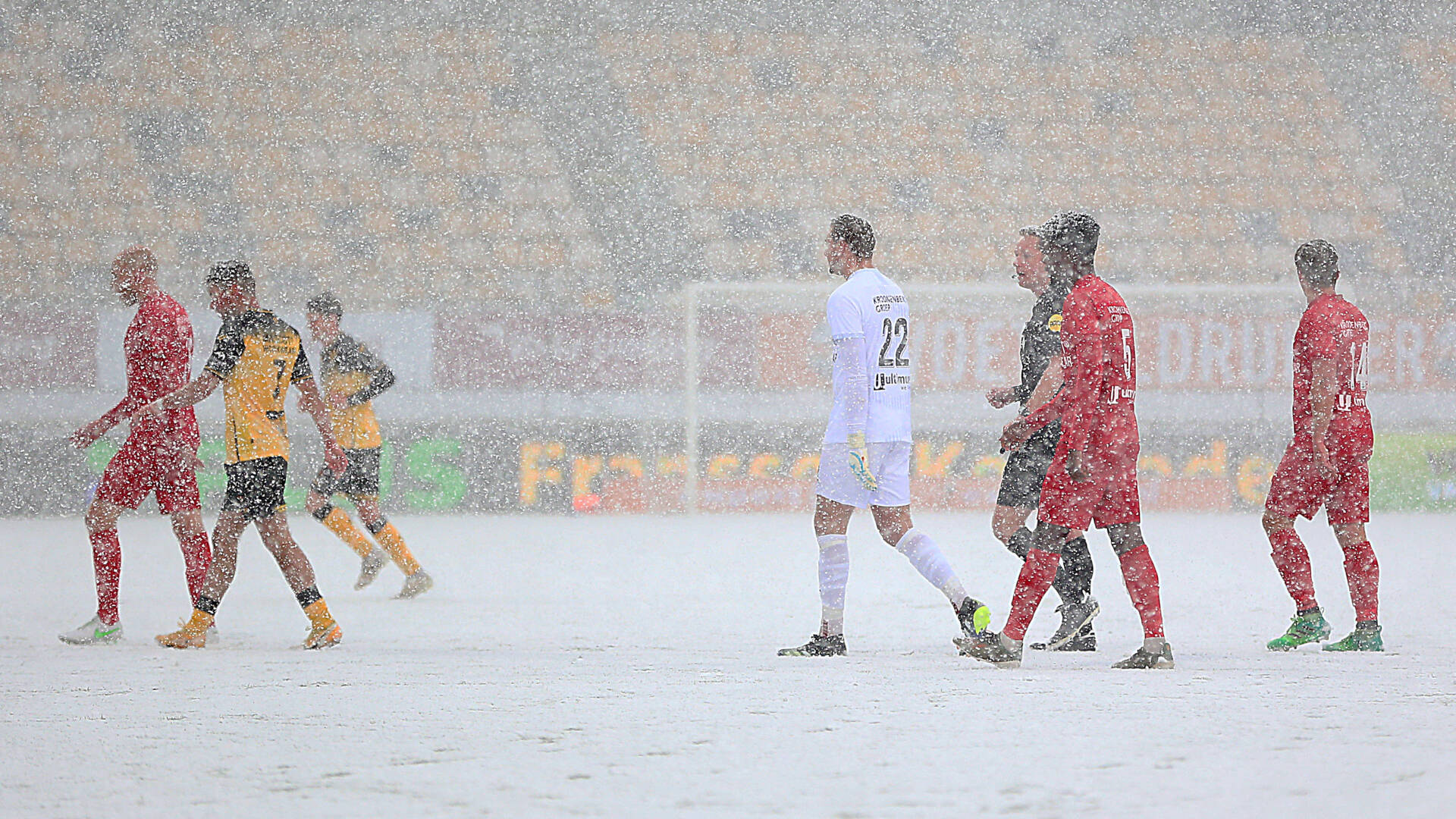 
Most people now start regretting they voted for an incompetent president at the White House. The mental health of Joe Biden is declining fast, the editor of EN making fun of it here:


As if the mental state of Joe Biden is not laughing matter:


A Dutch high ranked official, Hans Siepel, became a whistle blower and explained how things are organized in Dutch politics. A shocking interview with him can be seen here (in Dutch):


People that see what is going on: A Bolshevik, communist, fascist power grab. Here proved by DWAHTS (do we already have the solutions), Glenn Swart:


As we know, the family of flu-like illnesses consists of rhino, influenza and corona. They peak in nov-dec, dec-feb, and mar-apr, respectively. We can see that this year the rhino and influenza waves were quite big, causing a lot of casualties, as seen in this graph from Euromomo.com:

The strange thing is that somehow influenza has been completely eradicated from the statistics, as can be seen from this WHO graph of influenza prevalence:

So, it is either that the measures to combat CoFlu19 are so effective against influenza that it is eradicated, but not effective at all against corona, although the vectors of transmission are more or less the same. This is highly suspicious. Or it is that the agencies that are doing the tallying have an order to support the agenda of the world regime in counting anything it can as corona, so that the rights and liberties of citizens can be taken away, turning the populations into herds to be managed. EN suspects the latter.
Construct your own WHO graph here: https://apps.who.int/flumart/Default?ReportNo=10


The WHO has labeled the PCR tests (used for teh justification of Human-rights denying political measures) as unreliable (click on image to follow link to WHO source):

In the meantime, the leader of WHO thanks his scientific propaganda staff (describe euphemistically as "Behavioral Insights & Technical Advisory Group") for the successful propaganda campaign. "To ensure robust uptake & coverage of the new Covid19 vaccines":


Some people keep on refusing the fact that this pandemic was planned all along. They, for instance, ignore the fact in their cognitive dissonance state that the European Union had already planned a vaccination passport long before the vaccination passport became common knowledge in the public. Well, they wrote it themselves. The nice thing about bureaucrats is that they leave a clear 'paper' trail of their actions. Here is the European Union roadmap program in 2017. When someone mentioned this in 2020, he was considered a conspiracy thinker. Now, complaining about the passport, one is considered an unpatriotic citizen.

"ROADMAP FOR THE IMPLEMENTATION OF ACTIONS BY THE EUROPEAN COMMISSION BASED ON THE COMMISSION COMMUNICATION AND THE COUNCIL RECOMMENDATION ON STRENGTHENING COOPERATION AGAINST VACCINE PREVENTABLE DISEASES"
Mentioning it in in 2018, or before, as for instance David Icke did many many times, would make you a conspiracy thinker. Well, these 'conspiracy thinkers' like David Icke can now safely be called visionaries.

In 1938 Orson Welles wrote a radio script, "War of the Worlds", a stream of (fake) 'news' about an alien invasion. It was so convincing that people actually believed it was all happening and we were under threat of an unknown enemy.
Fast forward 2020. The WHO/WEF wrote a media script, "Event 201" about a new virus. It was so convincing people actually believed we were under threat of a new unknown strain of the flu.
It is funny how history is repeating. And how people have a tendency to learn nothing from the past. 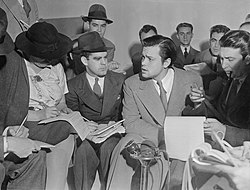 Similarly, it resembles an episode of the British sci-fi series Blake's 7 (Cygnus Alpha, see below), where they visit a planet where people are kept docile by the regime by being the suppliers to an 'antidote' against a fatal illness (that does not exist, of course).
Seems we are living on Cygnus Alpha! The question is, When are they going to start talking about "the third dose" of teh vaccine.


As EN already predicted, and what now has apparently become mainstream, the pandemic is here to stay forever! 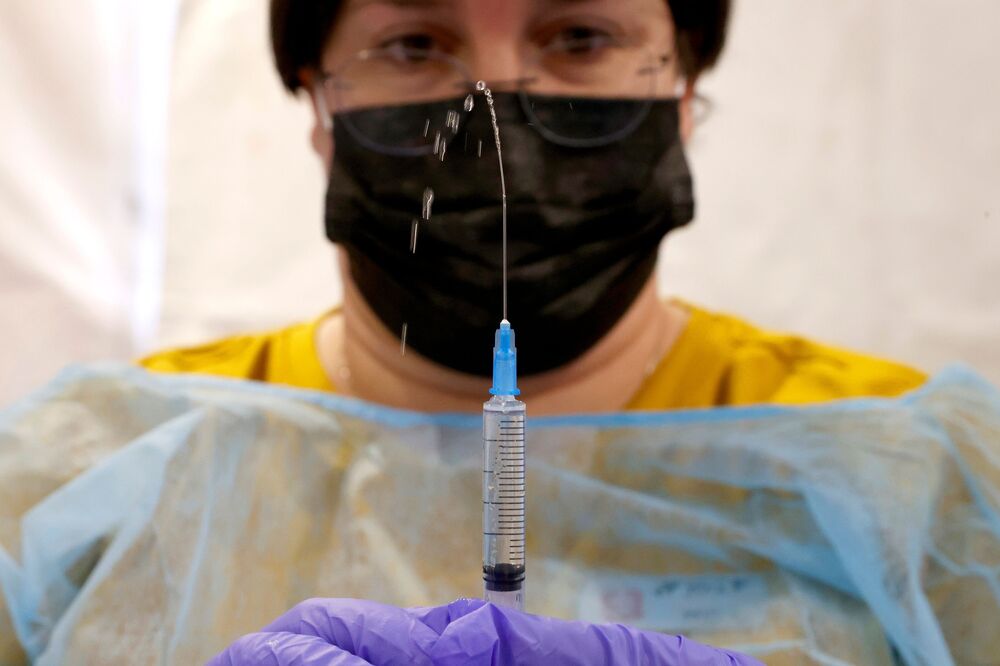 Bloomberg: "We Must Start Planning For a Permanent Pandemic"


And, this pandemic is used to totally remove any rights and liberties of humans. We are cattle. To give an example, in teh United Kingdom, not telling the authorities where you have been on holiday gives you ten years in prison. To compare, a 50-fold pedophile sex offender gets two years in prison. No, really:

DWAHTS (do we already have the solutions): Snapshot: Picking a single image to best embody 2021 so far


Of course, they forgot to mention that it is not against the law to lie to the police. Only under oath you cannot lie. So, this news is simply part of the scare tactics from the BBC propaganda factory.

Talking about propaganda. After it was revealed that German government hired sociology expert professors to manipulate the population into fear so as to accept the necessary CoFlu19 measures, now it is also revealed that the United Kingdom did exactly teh same: 
"[T]he UK government has been shown to have used 'covert tactics' in order to scare UK residents into staying at home for lockdown by increasing the 'perceived threat' of COVID rather than genuine science-backed risk assessment data, and also used 'hard-hitting emotional messages' designed to cower the public into complying with the government's arbitrary diktats."


An interesting piece of technology. Human speech was demodulated and remodulated with a bird model, resulting in a close to perfect imitation to bird song:


Sociology: Academy of Ideas explains in two short videos what is wrong with our society. First it argues that our society is in a state of mass psychosis, which is some kind of emergent property at the scale of the society:


Is a Mass Psychosis the Greatest Threat to Humanity? - Academy of Ideas


and in a second video it provides us the way to get us out of this mess, namely civil disobedience:


From the editor of EN himself, his band Six Lemons playing live a composition "Ad Astra", inspired by the state of affairs in our society. Adding a relaxing video to it (shot close to Café Amoreiras in Faro).